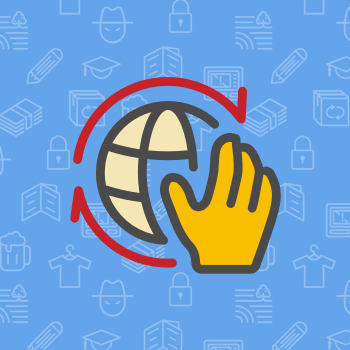 Ready! We will provide the best Aon products and service for your business needs

Tell us about your business

Pollution Liability Insurance is designed to address damage claims and suits involving pollution alleged to have been caused by a business or individual. In addition to liability protection, this coverage can also insure business property and operations from losses caused by a pollution incident.

Read on to learn more about what Pollution Liability Insurance is all about.

What Pollution Liability Insurance Is All About: 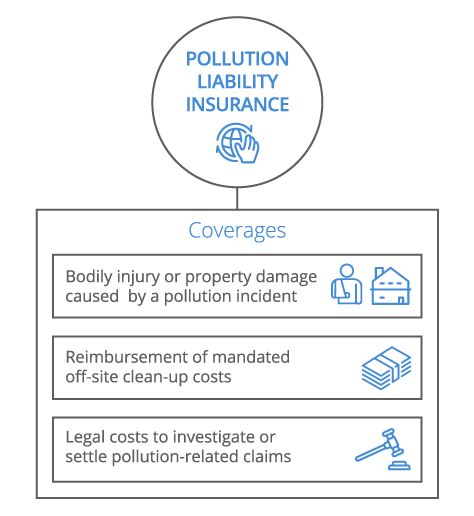 What Is Pollution Liability Insurance Coverage?

Pollution Liability Insurance coverages are designed to handle related losses to the business carrying the insurance policy (1st Party) and/or losses caused by the business to others (3rd Party).

First party property losses are addressed by Premises Pollution Liability policies which are designed to protect insureds from pollution losses related to property that they own, rent or occupy. Environmental Liability Insurance is coverage for legal fees and judgments arising from third party claims of damage caused by pollution from the business.

Two types of policies cover third party liability pollution losses. Contractors Pollution Liability coverage provides both indemnity protection and defense of claims in which a pollution incident is alleged to be the fault of an entity engaged in building, developing and general contracting. Pollution coverage added to Errors and Omissions insurance for Architects and Engineers can protect them from allegations of a pollution related loss caused by their work. Pollution liability insurance for truckers is also important when taking into account the hazardous materials many truckers haul throughout the country.

What Does Pollution Liability Insurance Cover? 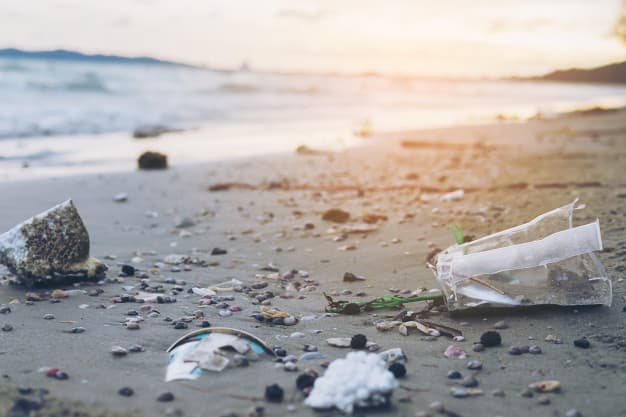 Premises Pollution Liability covers First party claims associated with a pollution condition on the premises of the insured (It is discovered that instead of clean soil, contaminated soil was used to fill a space formerly occupied by an underground storage tank that leaked. The cost of remediation would be covered). It also covers third party claims associated with the pollution condition. 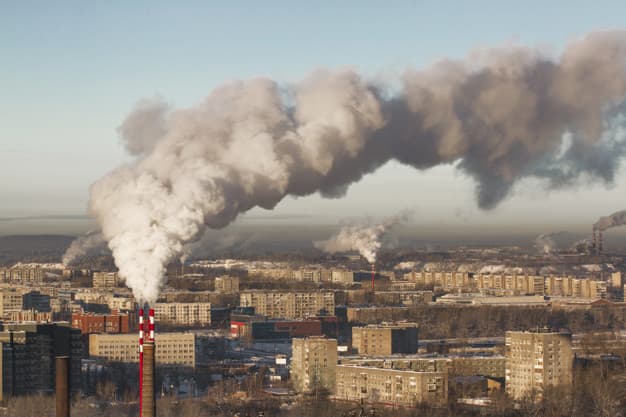 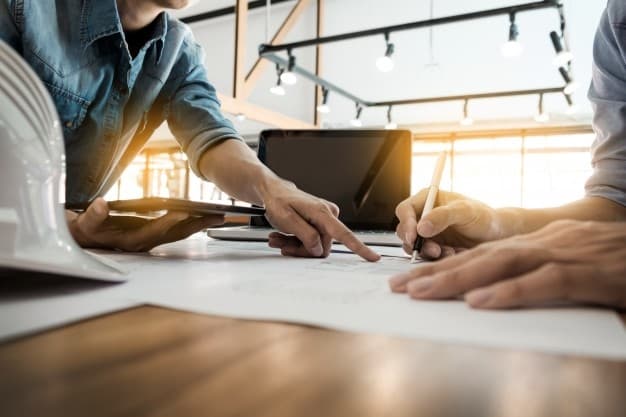 Losses that result from wrongful acts performed in the rendering of professional services Example: A soil engineer renders an opinion that there are no underground storage tanks on the property. It is discovered that there is in fact a decrepit fuel oil storage tank leaking oil into the ground. Costs are incurred in properly addressing damage resulting from the error.

Who Is Covered by Pollution Liability Insurance?

Do I Need Pollution Liability Insurance?

What Are the Limits of Pollution Liability Insurance?

Limits on Pollution Liability Insurance policies are generally greater than limits afforded on General Liability Policies. This is because instead of defense costs being in addition to the limits of a policy (like a General Liability or Auto Liability policy) these costs are included in the limit of a policy. There can be both a per occurrence and an aggregate limit in the policy (Example: a Policy can have a $2 Million per occurrence limit and a $4 Million aggregate limit.)

These policies also contain a self insured retention. This means that before the policy affords coverage, the insured is responsible for a set amount of defense and indemnity costs. For example, unfounded allegations that a contractor was responsible for a pollution event that resulted in contamination resulted in $25,000 in defense costs being incurred The policy has a self insured retention of $10,000. The insured will pay the first $10,000 of defense costs and the insurance company will pay the remaining $15,000.

In addition to that...

The policies themselves provide two components of coverage. They are:

What Should I Know About Pollution Liability Insurance Coverage?

Although the losses can be covered on an occurrence basis, that is the policy that is in effect when the loss occurs covers the loss; policies are generally issued on a claims made basis. This means that the policy that was in effect at the time the loss was discovered and reported during the policy period covers the loss. These policies also contain a 60 day extended reporting period, and a longer one can be purchased for an additional premium.

In addition, as part of the insurer's defense obligation, the policy affords coverage for reasonable expenses to defend the insured in the event allegations of a loss are presented to the insured. Unlike General Liability policies, these costs reduce the limits of insurance available to pay for losses. For example, a claim is made against a policy with a Two Million Dollar Limit involving a lawsuit alleging a pollution incident was the fault of the insured. The case was tried to a defense verdict, and the legal expenses paid by the insurer were Five Hundred Thousand Dollars. The amount left to pay claims and defense expenses under the policy would be $1,500,000.

What Does Pollution Liability Insurance Not Cover?

How Much Does Pollution Liability Insurance Cost?

There are multiple cost drivers behind Environmental Impairment Insurance. For Premises Liability Policies, these factors include:

For Contractors as well as Errors and Omissions policies, these factors include:

In both cases, the prior history of insurance coverage and the claims history will also be used as factors to determine the premium charged.

Finally, in the case of Contractors along with Errors and Omissions policies, the premium itself is an estimate based on the information provided at the time of application. The actual premium is determined at the end of the policy term when the figures used to determine the premium are known and submitted to the insurer.

What is Site Pollution coverage?

Sudden and accidental pollution coverage refers to when a claim is reported and discovered. In order for the pollution event to be covered it needs to be reported as soon as possible. It will then cover boldily injury and property damage caused by the pollution spill.

What is Sudden and Accidental Pollution coverage?

If you are worried about a pollution incident happening at a specific location, you should have site pollution coverage. This will apply to shopping centers, manufacturing plants, and even a contractor’s storage area.

Do you need more coverage? 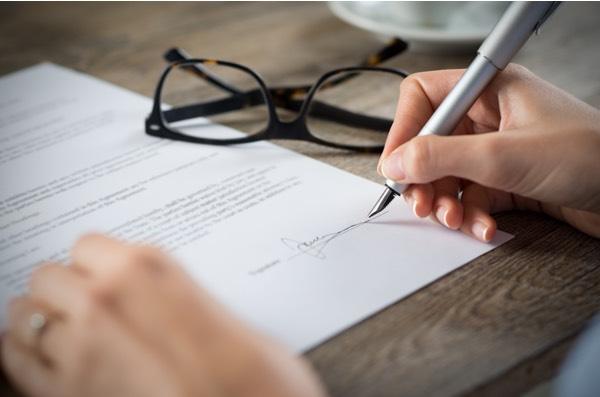 This insurance is great for businesses who offer advice to their clients. Professional Liability Insurance specifically covers a business from being liable should an error or omission occur, that leads to a financial loss for the customer. 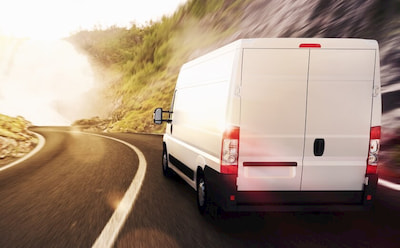 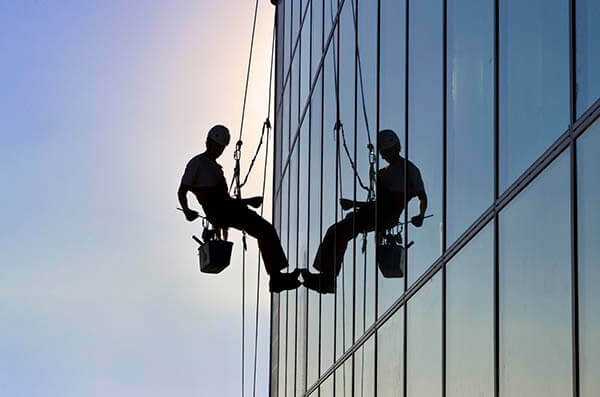 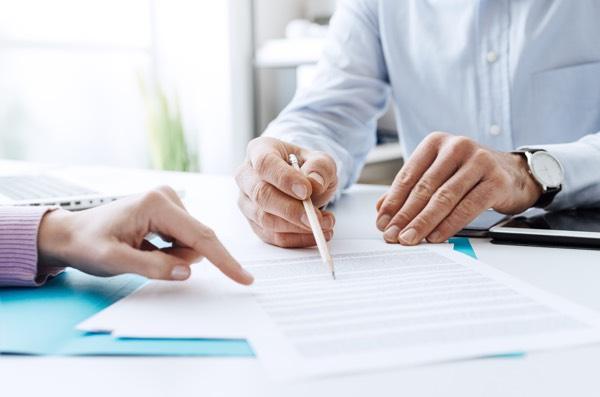 This insurance provides a business with protection should a mistake have been made while delivering professional services. Your General Liability policy will not provide you with this level of protection, so if your company gives advice or provides contracting services you may need this insurance. 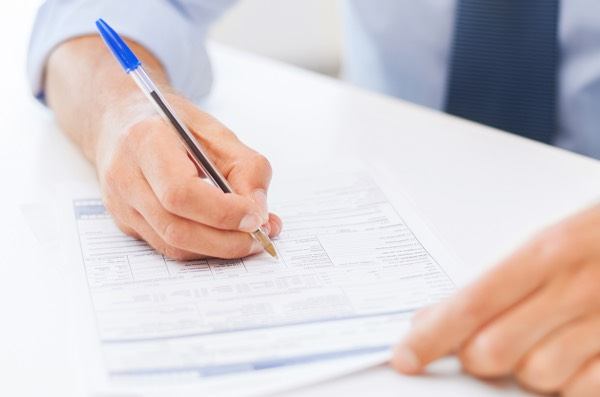 The D&O of a privately-held company are at risk from suits by a variety of different people, such as customers, competitors, suppliers and government agencies. However, the greatest number of lawsuits against directors and officers come from the employees of a company itself. Directors and Officers Insurance covers your management team, should things go south.

No worries, keep your insurance, just get an account with us to manage your policies, certificates of insurance and more

Understand in 10 seconds what type of insurance your industry needs, and why

Our mission is to help small businesses to be better protected, informed and served. See what our customers are saying. 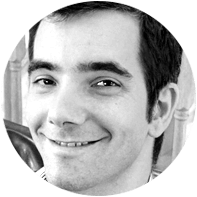 I didn’t know what type of insurance I needed for my new business so I called CoverWallet and the agent provided me with everything in under an hour! 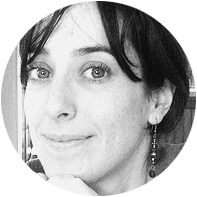 There is nothing more that CoverWallet could have done to make the process any faster or easier. They made it as painless as possible. 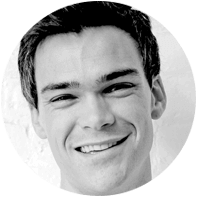 I was extremely satisfied with all services and communications with customer support. I would definitely recommend to others. Thank you CoverWallet!

The Power Behind CoverWallet 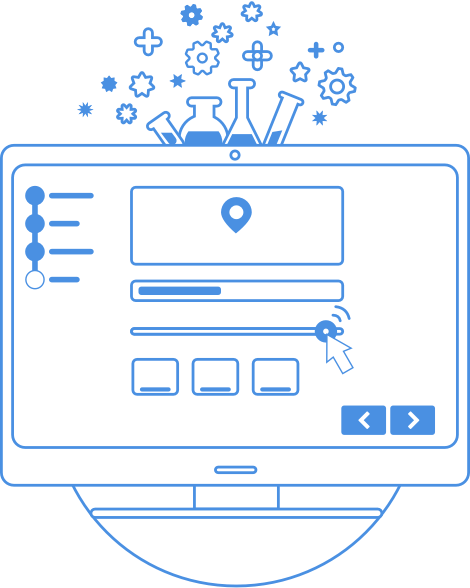 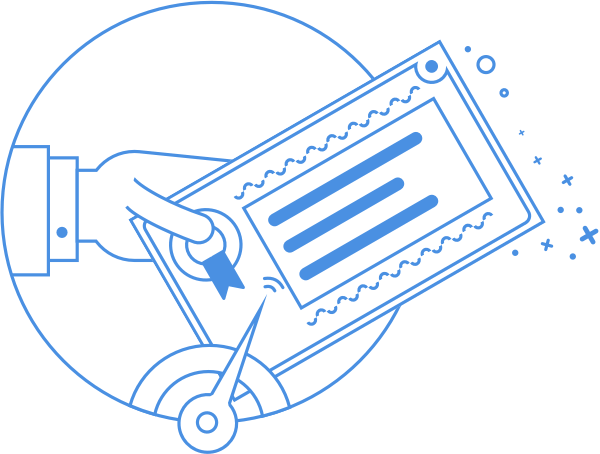 You wanted better protection and cheaper pricing. So did we. We baked that dream into everything we've set out to accomplish in building our award winning platform.

We have one! How much could we have really improved the insurance purchase process? Try us! We ask only the questions you need to answer, nothing more.

We are proud to be part of Aon, the leading global professional services firm providing advice and solutions in Risk, Retirement and Health. With us, you’re in good hands!

Peace of Mind, At Your Fingertips

CoverWallet utilizes state of the art technology to help small businesses understand and buy customized coverage, get significant savings and conveniently manage their insurance, in a matter of minutes, all through our online platform. 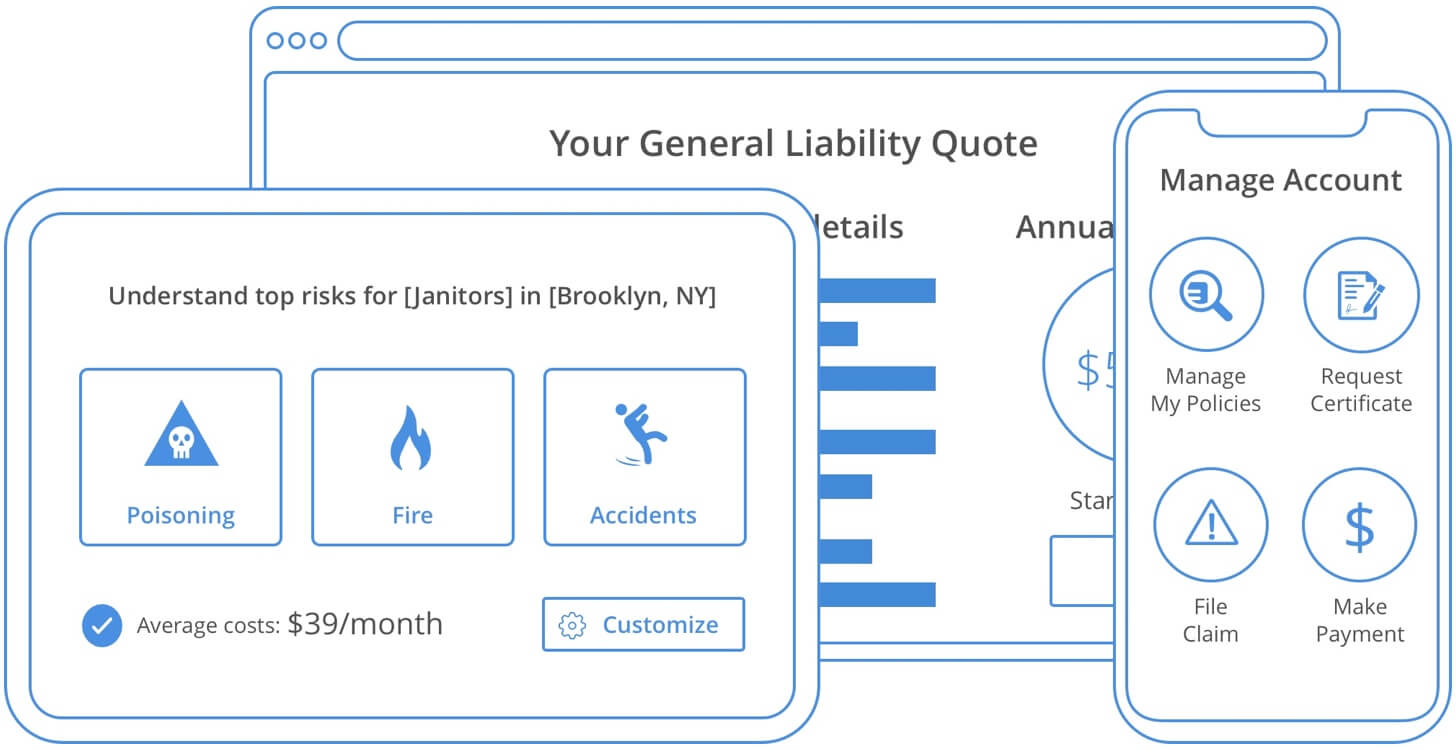